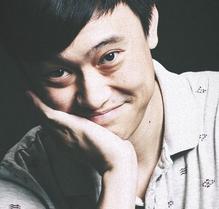 Kevin L. Lee is an Asian-American film producer, screenwriter, and critic based in New York City. He has loved movies ever since he could read and over the years has brought that passion with him across the country, from San Jose CA to Austin TX to New York City.

A champion of the creative process, Kevin has consulted, written, and produced several short films from development to principal photography to festival premiere. He has over 10 years of marketing and writing experience in film criticism and journalism, ranging from blockbusters to foreign indie films, and has developed a reputation of being “an omnivore of cinema.”

He is currently pursuing an MFA in film producing at Columbia University and developing multiple screenplays.

His critic reviews and articles can be found at Film Inquiry, That Shelf, and Awards Watch.